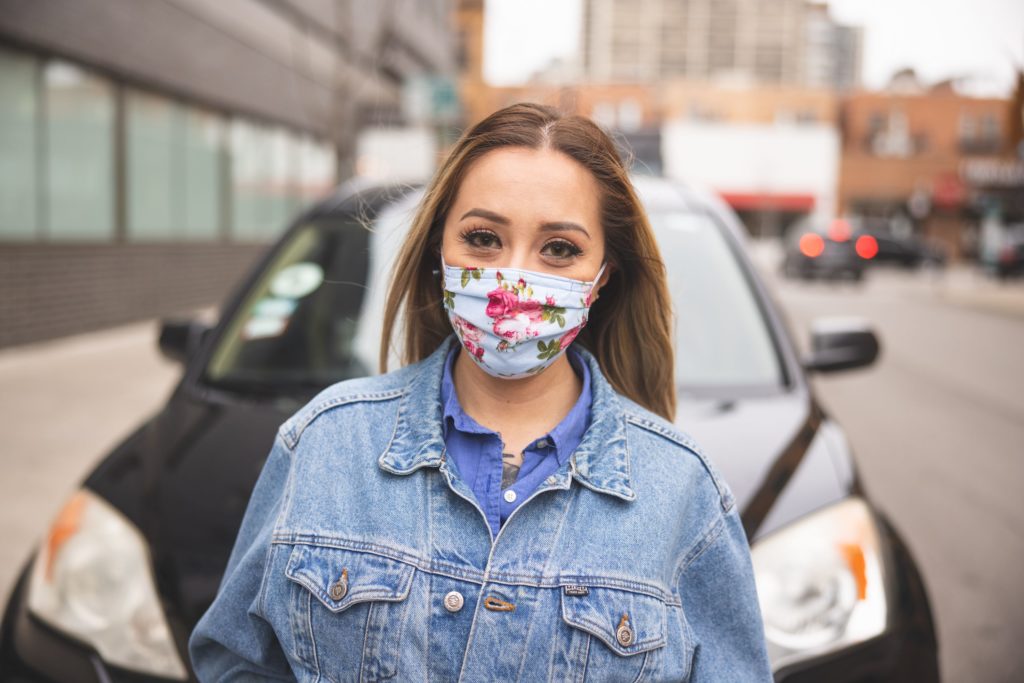 From The Chicago Crusader

To say that times are tough is a vast understatement, right now. There’s a raging pandemic making people and loved ones sick, the economy is faltering with rising unemployment, people are isolated from their friends and family, families are struggling to do everything for their kids while they’re locked in the house.

As we adapt, we’re learning that the traditional ways of doing things are no longer working for many people.

Thousands of Illinois residents are learning that a typical, rigid 9-5 job doesn’t fit their needs and are using new ways to supplement their income to get through these hard times.

Independent app-based work has been a gem discovered by tons of people around our state. It’s been a lifeline for many who need a flexible way to work and earn income.

But some people are pushing their agenda to force independent workers for Uber, Lyft, DoorDash, Postmates, Instacart and the like to be recategorized as employees, limiting the flexible access to the income these folks need — especially right now.

But here’s the deal: they are not listening to the voices of actual drivers who seek these jobs out precisely because of the independence and flexibility they offer as independent contractors. We should be talking about how to build on this innovation with benefits for independent workers, not turning back the clock. We need to listen to the drivers, particularly the voice of drivers of color who would be most impacted by this coerced shift. The majority of independent workers are people of color. Overlooking their voices is the opposite of the kind of racial equity lens we need on policy issues like this.

Last year, California politicians tried to force recategorization on them, but drivers came together to soundly defeat the measure by a margin of 58 percent to 42 percent.

The internet has completely opened up the job market for everyone. Now, people— parents, teachers, students, retirees, and more—can work to meet their family’s needs, make extra money between jobs, or bring in supplemental income to set aside for a rainy day.

Independent workers cherish this newfound freedom. Drivers nationally want to remain independent by a margin of 4-to-1, according to an independent poll from the Rideshare Guy.  Beyond that, 90 percent said being an independent contractor is a “good arrangement” for them in their lifestyle.

Additionally, residents of the South and West sides are among the biggest users of ridesharing. If companies are forced to operate under these arbitrary, constricting rules, they will need to put drivers on shifts where demand is highest.

That could lead to the same old story that we’ve seen so many times: downtown and North Side neighborhoods will get better service at the expense of the South and West sides.

Here’s the bottom line: the world has changed dramatically — and our economy with it.

So let’s think this through. Let’s be mindful of who we’re centering in this conversation and the real impact it would have.

Let’s talk about how to preserve independence and flexibility while finding ways to create new benefits.

In the end, it’s clear that times are hard enough today, and we’re all scrambling to get through until some sense of normalcy returns. The last thing we need is overly strict rules that would make life even harder.