We are working to make app-based workers’ voices heard, while spreading awareness about the benefits of the flexibility economy. 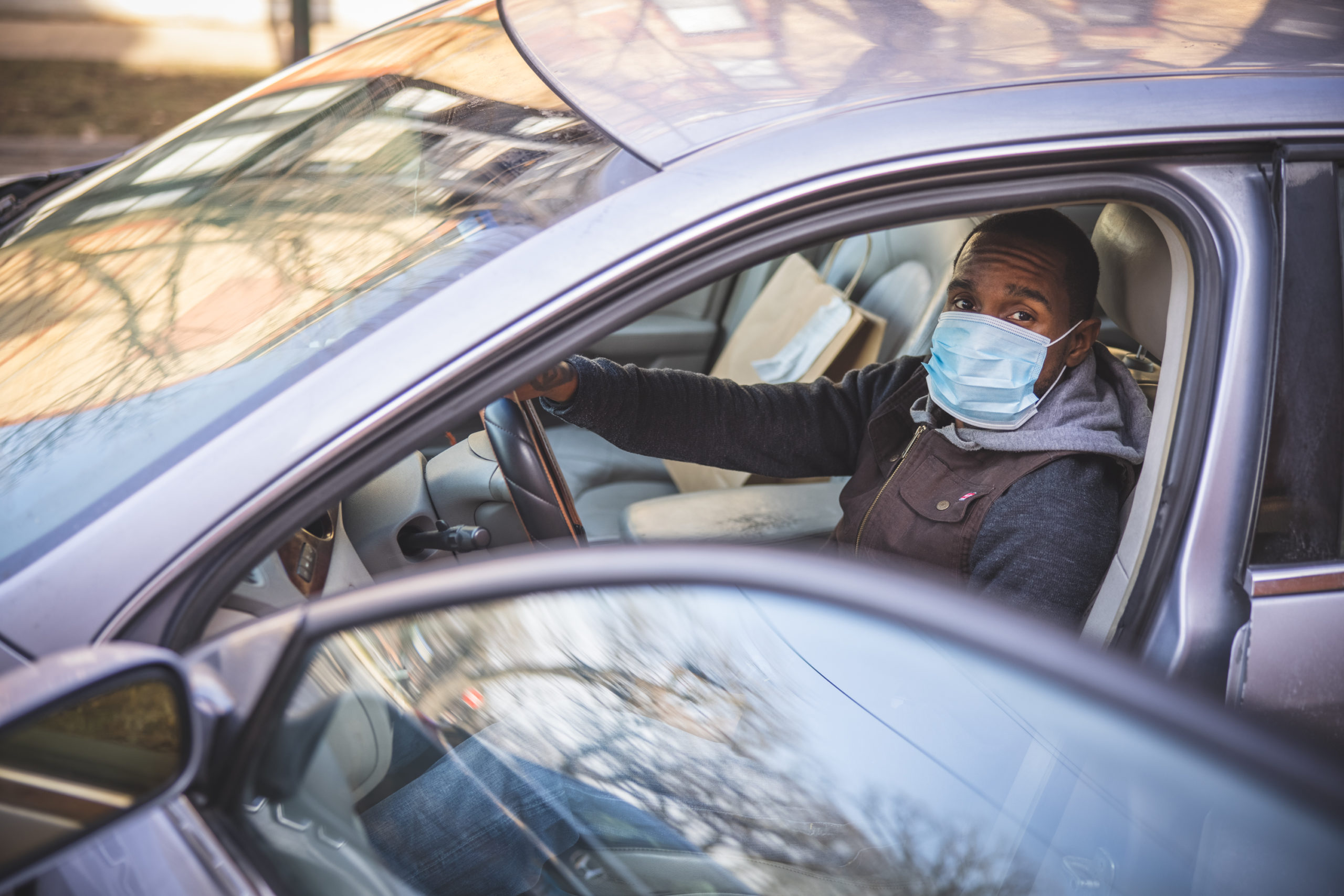 Today, average earnings for drivers in Chicago are up to nearly $35/hr* while on a delivery, and that’s before tips.
*See earnings study here.

Recent polling and studies show that drivers want flexibility, independence, and are satisfied with their earnings.

Hear from drivers across Illinois:

“At first, I was a driver for extra income, but I soon realized the income I made driving was just as much as my full-time job. And as the parent of a 9-year-old and caretaker, I needed the flexibility Lyft offered….I love the flexibility my job offers, and it must be protected.”

“I am a single mom and was Dashing before the pandemic to supplement my income. Since mid-March, my kids have been home and I’ve been furloughed from work. Dashing has allowed me to provide for my children with a flexible schedule and makes me feel like I am also supporting my community in the process.”

“I love being able to work my own hours and help my community through these trying times with the pandemic. To be able to combine my great customer service and help people that are at high risk for going out during the pandemic was a BIG driving factor for me. The ability to work until my financial goals are met is also a big driving force for me.”