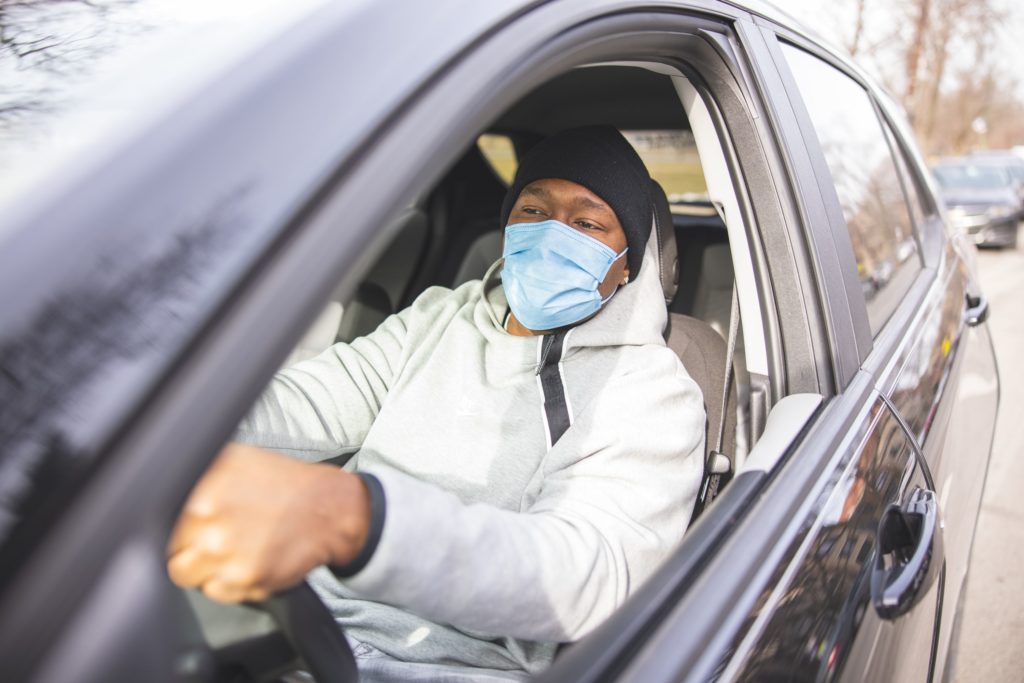 From The Chicago Citizen

The Illinois Coalition for Independent Work announced recently, that several new community groups, advocacy groups and racial equity organizations have joined the coalition to advocate for app-based drivers’ independence and improved access to benefits.     These groups join the Illinois Hispanic Chamber and the Black Chamber of Commerce in the coalition, and represent social justice, technology and business leaders:

“Independent work is a source of income for thousands of people in Illinois, especially among communities of color” said Larry Ivory, President of the Illinois Black Chamber of Commerce. “We shouldn’t make people choose between their income and flexibility. We are proud to support the Illinois Coalition for Independent Work to make the voices of app-based workers heard and to advocate for a new way in Illinois.”

Flexibility and independence are crucial components of the job for app-based drivers, with many app-based workers choosing independent work because it allows them to make money while taking care of family, funding education, or saving money on the side for big expenses like home improvement and vacation.

The work has taken on increasing importance in the COVID-19 pandemic as millions have seen their income reduced at their primary jobs and are turning to independent work to supplement their income. Recently compiled research from the Illinois Coalition for Independent Work concludes that 90 percent of app-based workers in Illinois work less than 15 hours a week.

“App-based work helps me to make ends meet and has become an important part of my livelihood,” said Nick Johnson, a driver with Uber. “I would not be able to work 40 hours a week or be tied to a strict schedule — which would leave a gap in my income at a time when many of us need the extra money most.”

Together with app-based workers, the coalition is urging policymakers to pursue legislative solutions that allow app-based workers to maintain their independence and flexibility while also offering access to benefits.

Learn more about the Illinois Coalition for Independent Work at www.IndependentWorkIl.org.