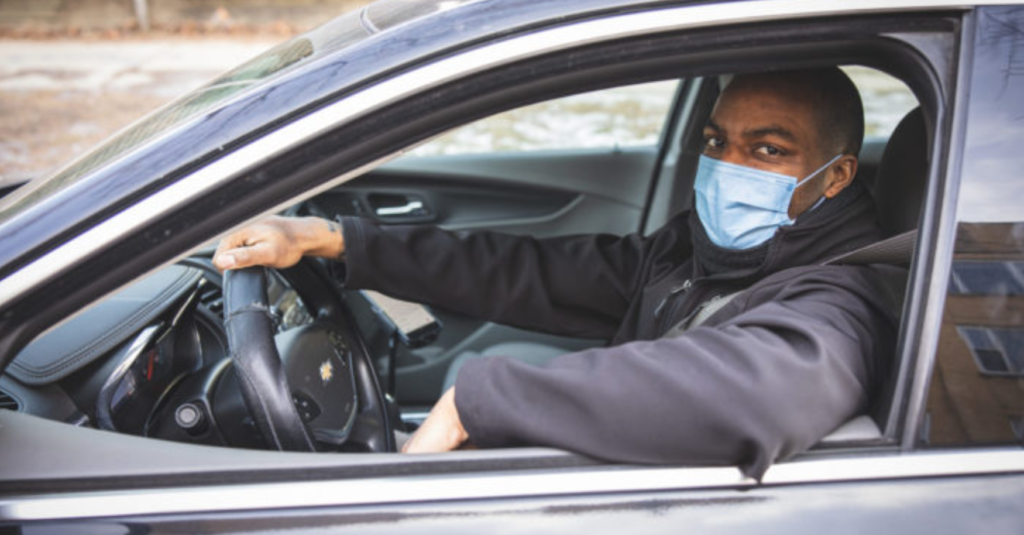 From The Chicago Defender

The Illinois Coalition for Independent Work launched to help elevate the voices and needs of Illinois’ app-based workers. The coalition aims to protect the independence and flexibility of app-based workers while also working to find legislative solutions to improve their access to benefits and other workforce protections.

“Independent drivers take on the work for many reasons — to support their families, pay for school, supplement income with a second job. We must preserve their independence to allow them the flexibility to work in ways that fit their many different schedules and needs,” said Jaime di Paolo, CEO of the Illinois Hispanic Chamber of Commerce. “We also believe drivers deserve basic protections in the marketplace. Any proposal in Illinois to address the needs of independent drivers should incorporate both their need for flexibility and for protection.”

Flexibility and independence allow app-based workers like rideshare and delivery drivers to work around family needs, make extra money between jobs or school, or supplement other sources of income. Research shows that drivers nationally, by a margin of 4-to-1, want to remain independent, according to an independent poll from the Rideshare Guy.

“The gig economy in Illinois helps thousands of drivers in the state – many of whom are Black – earn extra income. These are parents, veterans, retirees, students, and more who seek independent work because it lets them work where and when they want, earning income on-demand,” said Larry Ivory, President of the Illinois Black Chamber of Commerce. “It’s time to find a way to maintain their independence while also offering new benefits these workers deserve.”

“I drive for Lyft because the extra money is needed to cover expenses and to invest,” said Darren Heard. “I don’t want to work a schedule set by someone else. I enjoy the freedom of choice. I want to be able to supplement my income while managing other life obligations.”

The pandemic has further illuminated the necessity of independent work, with many turning to app-based services as a crucial source of income to provide for themselves and their families.  This style of work will become increasingly important as people get the vaccine and our economies recover but traditional jobs are slow to come back. A vast majority of the app-based workers in Illinois choose to work under 20 hours per week on the platforms. App-based workers have an overwhelming desire to maintain their flexibility and choose their own schedules, all while earning income. The coalition seeks not only to protect these workers and their flexibility but to also expand benefits and protections for workers across all demographics, ethnicities, and backgrounds in Illinois.

The coalition also aims to help brick-and-mortar small businesses, restaurants, and retailers compete in an increasingly online economy; and protect those communities that rely on independent workers and app-based services for their essential needs. The Illinois Coalition for Independent Work is urging policymakers to find a modern legislative framework that can protect app-based platform workers’ ability to choose their schedules and earn income on their terms.

The recent passage of Proposition 22 in California demonstrates the widespread support for preserving flexible work with access to benefits. The broad support from drivers and voters across the political spectrum underscored that policymakers and other stakeholders must find solutions that provide independence plus benefits. The Coalition included drivers, social and economic justice groups and community leaders working together to strengthen laws to better protect independent workers.

Learn more about the Illinois Coalition for Independent Work at ​www.IndependentWorkIl.org